Air travel is a luxury as time is precious. With the popularity of social media, and most of us being dependent on it, not just for entertainment but also for business networking and official messages, the journey seems an unending and monotonous one, as there is no internet connectivity allowed, due to regulatory issues. This severely impacts business travellers and also makes for a not so exciting trip for the vacationers.

But here comes the good news! TRAI, Telecom Regulatory Authority of India, recommended the connectivity of both the internet and MCA, (mobile communication on aircraft) over Indian airspace. The Press Trust of India (PTI) has cited government sources have approved this.Over the next few months, you will be able to browse the net and make calls while soaring high in Indian skies. 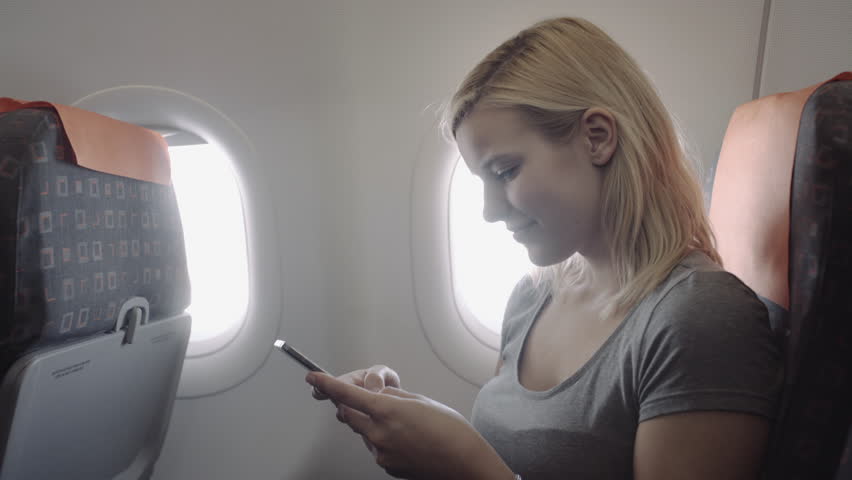 TRAI has stated that it’s up-to specific airlines if they provide one or both of the services i.e. internet and mobile calls. In the meeting, Telecom Commission approved TRAI’s recommendation for Internet telephony on Indian flights and also stated that approval has been provided for another proposal for telecom grievances. This simply means that Indian flight travelers can expect to soon not only be able to receive and make phone calls on their air trips but also browse the internet and stay connected all the way.

According to telecom secretary, Aruna Sundararajan, about 10 million grievances are received every quarter in the telecom sector. However, she also said that the new mechanism ombudsman will result in a much better customer grievance and redressal system.The underline to all this is that soon rather than later, people can expect to use the flight mode on their phones to just save battery when required. The introduction of the new services will make flight travel all the more pleasant and luxurious.