Central Park in New York City is one of the most amazing parks that is famous all over the world. Anyone who is ‘Friends’ fan would know that’s the place where Phoebe lived. And who can forget the amazing ‘Central Perk’ coffee house from Friends, which was the famous coffee house where the gang spent most of their tie. But then, Friends is not the only reason people remember and visit the Central Park in New York City. The amazing attractions and the long list of activities at the park make it a wonderful place to visit for the tourists and the travelers. 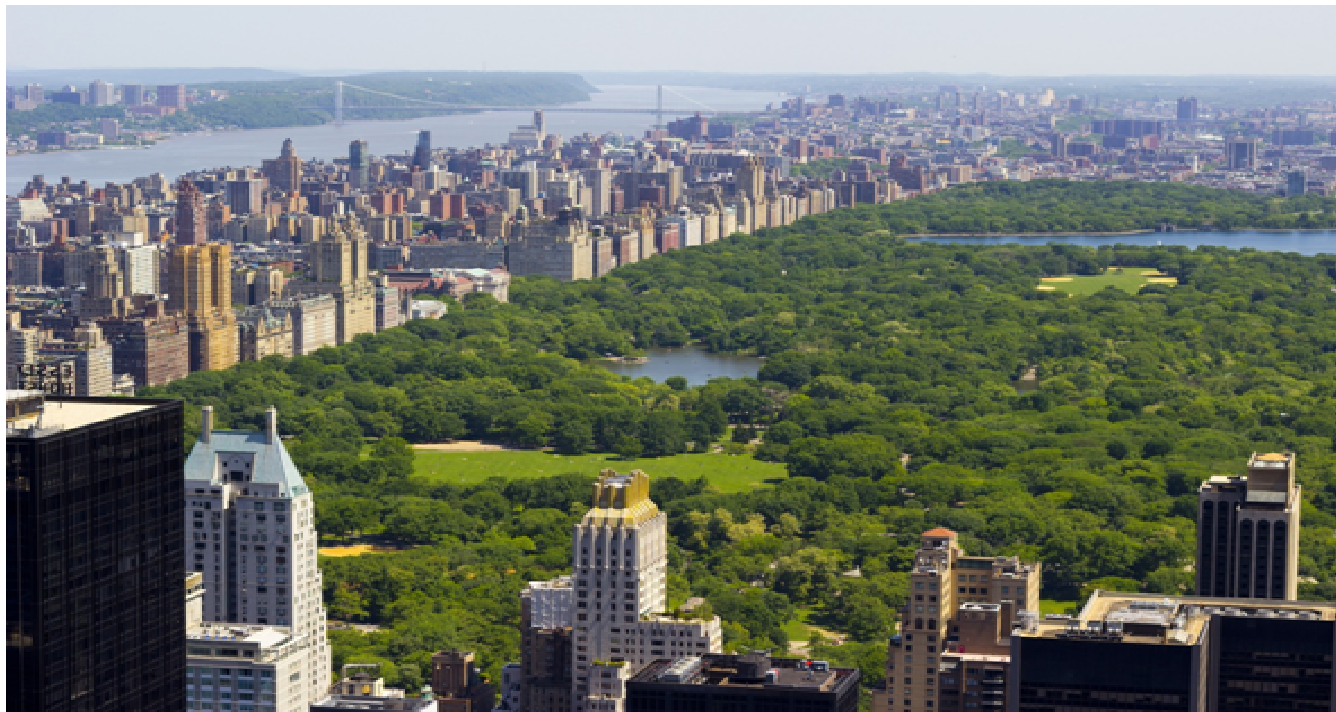 Central Park is certainly one of the most visited locations in the city of New York. This urban park is the prime-time hub for families, friends, and kids to come and spend their afternoons and evenings. The park has got a long list of amazing attractions that make it a must-visit option for all the tourists and travelers that come to visit the place. This beautiful 843-acre park attracts over 400-million viewers from all around the world in a single year. With the amazing green and lush environment, the attractions, and pretty much everything else to do in here, there is no doubt that Central Park s worth your visit to the city.

Most people come to the Central Park to have a break from all the motorized chaos of the city and the man-made problems. The calm and serene atmosphere of the park makes it a superb location to just sit back with a cup of coffee and relax. Although the park is known to be one of the most popular and renowned locations in America and people consider it to be an NYC icon, there is a lot to know yet about the Central Park. And we, usual are here to help you with that.

The 6 Things You Didn’t Know About Central Park

Mentioned below are the 6 things to know about Central Park. Now, most of you might know these things but there are chances that some don’t. So here we go:

So here you have the 6 things to know about Central Park. We hope that this information about the most beautiful park in NYC was helpful for you.