Come October, the Crown of Kerala is about to get another jewel. October 2018 sees the launch of the Kannur International Airport, Kerala’s fourth international airport after the ones at Thiruvananthapuram, Kochi, and Kozhikode. 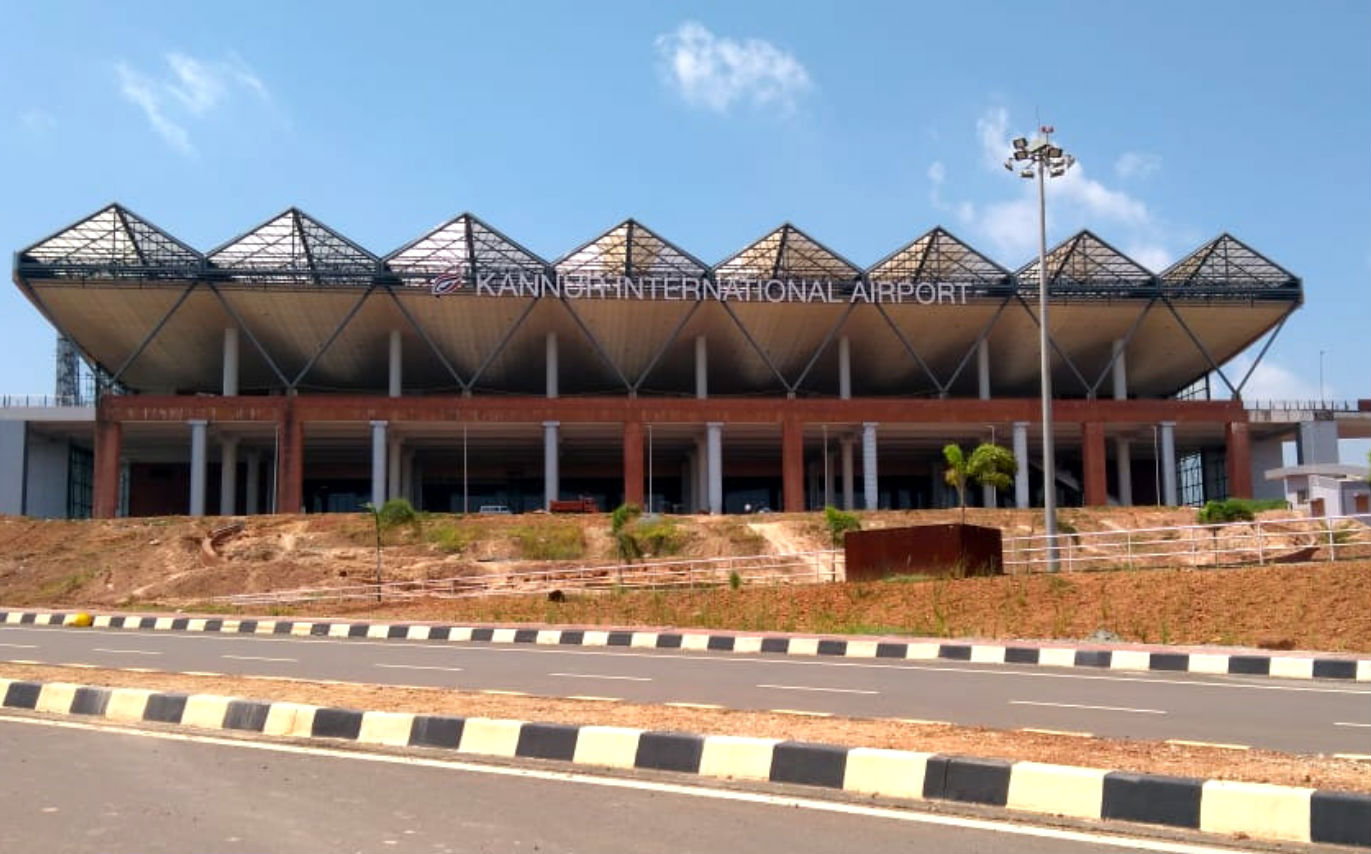 This makes your next Kerala holiday a whole lot easier. Located near the historic cities of Kannur, Wayanad and Thalassery, and the picturesque hill town of Coorg a mere 100 kilometres away, the new airport will make travelling to Malabar a breeze.

The Kannur International Airport does more than just connect; its state of the art facilities offer travellers a luxurious experience. This greenfield airport has a 4000m long runway, the longest in southern India and the fourth longest in the country. Sprawled across over 2300 acres, the airport was built at a cost of nearly Rs 2300 crores and is managed by Kannur International Airport Limited, a public company. The airport will be served by Air India and the private carriers IndiGo and SpiceJet that won the bid to operate in this sector under the Central Government’s UDAN YOJANA. 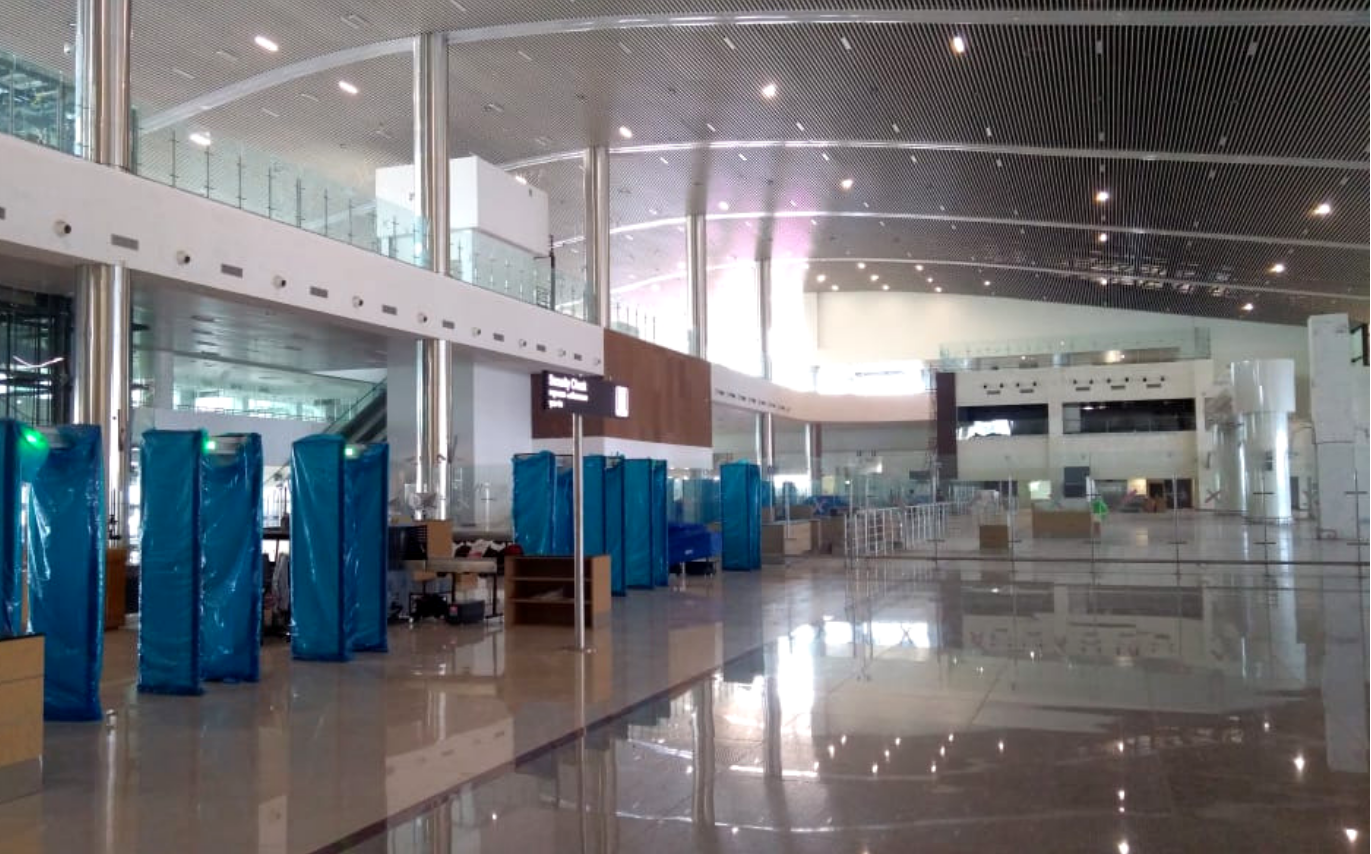 What this means for you is faster transfers and, more importantly, comfortable vacations; two good enough reasons to explore the Malabar region of northern Kerala. Oft-ignored by tourists, the region is a treasure trove of colonial relics and unspoiled natural beauty. Held in turns by the Portuguese, the Dutch and the British, Malabar is famed for its imposing forts and magnificent villas where this colonial influence is apparent. Also begging to be explored are the sprawling spice and tea plantations, ancient temples and their theyyams, medieval mosques and sandy, palm-fringed beaches that dot the coast. 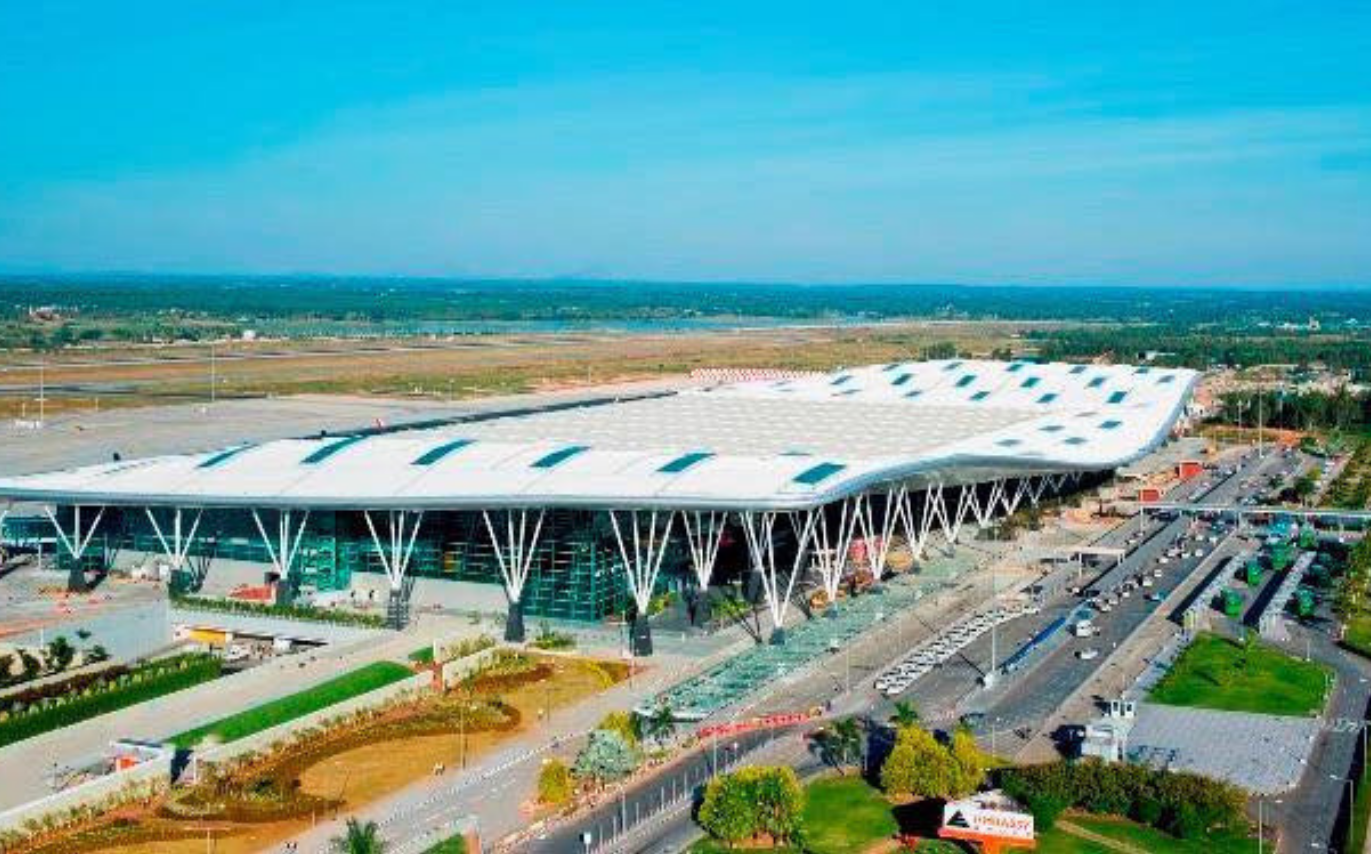 If you’ve been on the fence about journeying the magical Malabar Coast, the new Kannur International Airport is just the thing to get you off that fence on a flight straight to the Crown of Kerala.