From its rich wildlife winning the hearts of nature lovers to countless regions potent enough to pump adrenaline in the adventure seekers, Australia is a beautiful nation with something to offer to everyone. For the history buffs too, Down Under has endless options. There are many famous places in Australia which hold rich legacy within their folds, that can only be felt standing among those poignant ruins, structures or ancient alcoves. Thus, promising tourists on the lookout for a lesson in history mixed with rejuvenation, a memorable time on their vacations, here are 6 of such most famous places in Australia with great historical significance. Sydney Opera House is not just one of the most famous places in Australia but also a grand icon representing the island nation. Its unique structure and mesmerizing appearance have made this landmark a highly famous and recognizable building in all of the world. In 1956 a competition was held in Australia inviting designs for an opera house. Out of 200 entries, a design by Jorn Utzon was selected which took the form of the Sydney Opera House as we know it today. Taking a period of 10 years for its construction, it was inaugurated on October 20th, 1973 by Queen Elizabeth II. 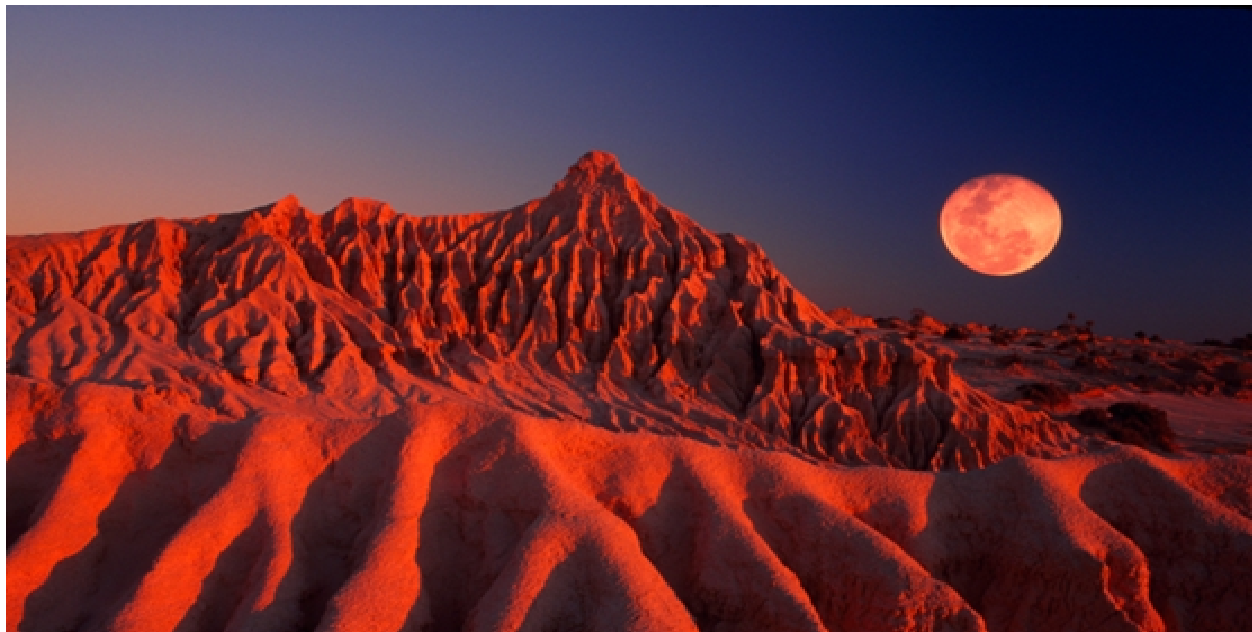 New South Wales’ Willandra Lakes World Heritage Region is a realm of shifting sand dunes and strikingly lovely dry lakes of the outback. The famous place in Australia is popular among tourists not just for these but for the many secrets that it hides within its sandy terrain. In 1974, archaeologists unearthed the remains of ancient men in the Lake Mungo, which completely transformed our view of the country. What we believed to be inhabited since only 20,000 years was proven a myth by the carbon dating of the Mungo Man which revealed he walked the land of Australia between 40,000- 68,000 years ago. 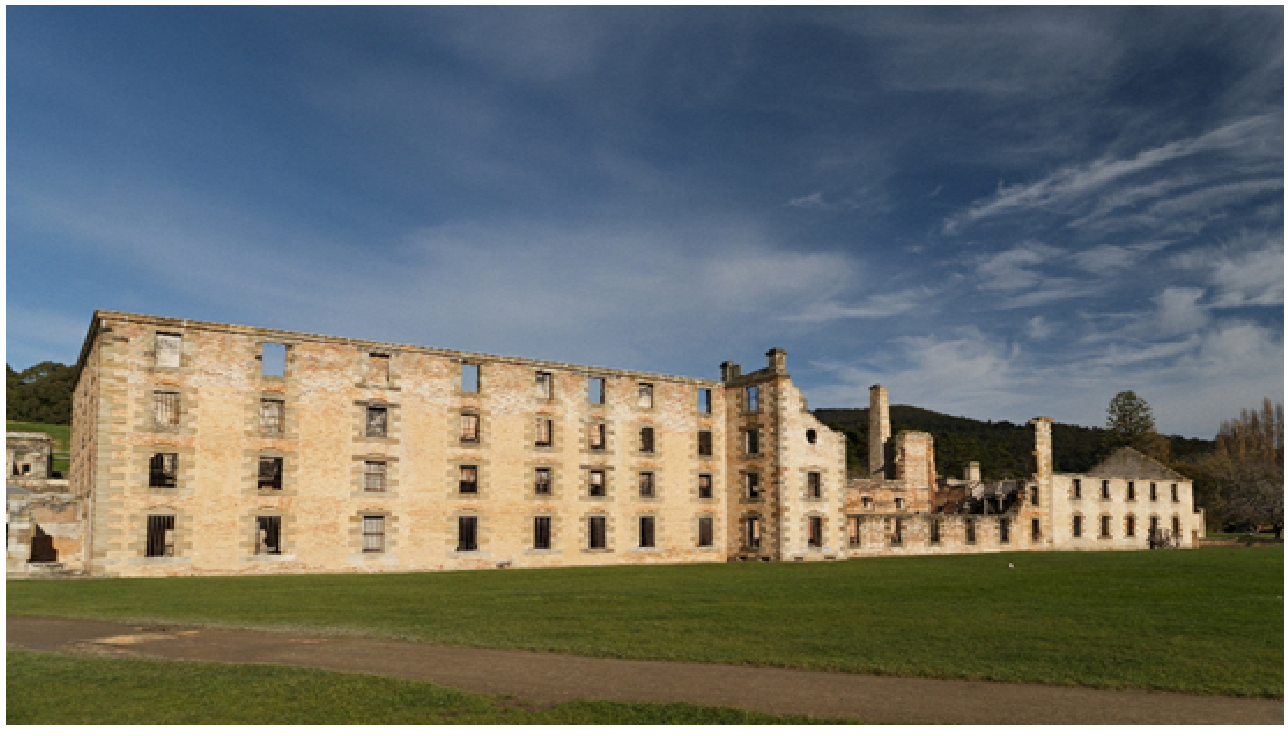 Port Arthur is a historically famous place in Australia that is the home to one of the country’s convict settlement that’s still mostly intact. It also houses many restored buildings and older homes along with ruins, a scenic harbor, an ancient coal mine, an old factory and most intriguingly, an Isle of the Dead. Located in Tasmania, Port Arthur served as a penal colony of the British Empire from 1833 to 1853. Here is where the hardest of the criminals from British and Irish origin were kept, in the strictest and the most inhuman conditions with very slim chance of escape. The effect of the deadly prison was such that it is rumored that prisoners committed murders simply to receive a death penalty and be free from this living hell.

One of the most epochal towns of the Victorian era, Ballarat is a famous place in Australia, known for its deep roots in history. In 1851, when gold was discovered, what was regarded as a small sheep herding station suddenly got metamorphosed into a mining town, brimming with activity. Although gold discoveries are in motion at Ballarat even today, for the Australians the town is not a place that spews gold but a site of Eureka Stockade rebellion of 1854; the only civil rebellion the country ever saw. Today, of course, the town has turned into a charming tourist destination that gives you a glimpse of the colonial times; and the time of the ‘gold rush’ through an award-winning open-air museum ‘Sovereign Hill’. Once you witness the enchanting scene from atop Ubirr, you are never going to forget it. The East Alligator River with its vast floodplain can be seen spreading its arms in front of you, making it one of the most beautiful and unforgettable sights of your life. But the significance of this famous place in Australia is far beyond, or rather under, just that. The numerous ancient art galleries depicting beautiful and surprising rock art paintings belonging to period 40,000 years ago can be found here. The rock art tells you a lot about the beliefs of the indigenous tribe of the area, in ancestral spirits, the traditional food and the way of life of the locals. The oldest existing European building in Australia is located on an island called as West Wallabi, which is situated in Houtman Abrolhos archipelago to the west of Geraldton. This famous place in Australia came into being as a consequence of the ill-famed Batavia shipwreck dating back to the year 1629. While the other islands were experiencing mass murder, the fleet of soldiers led by Wibbe Hayes who got marooned here, built this fort to ensure their own protection from the rogue mutineers. The ruins of the fort can be seen through a touring flight over it.