You can hop into your car and visit a zoo any time, but watching a wild thing in its natural habitat can never be compared with zoo roving. Australia has plenty of amazing animals that can make any wildlife lover’s heart flutter. Although it is indeed cute to watch the pretty creatures nimble their way in many of Australia points of interest set in the wild, it can admittedly be tricky. While the ants or spiders may ‘not bother’ giving you sweet (or annoying) appearances, the fuzzier and more adorable Australian creatures like kangaroos, penguins, whale sharks or platypuses may be too shy! Nevertheless, you can always spot them with a little deftness, a lot of patience and of course abundance of respect for their privacy and safety. So, if you got those handy, here is where to find the hundred percent adorable wild beings. 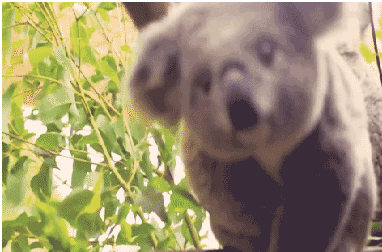 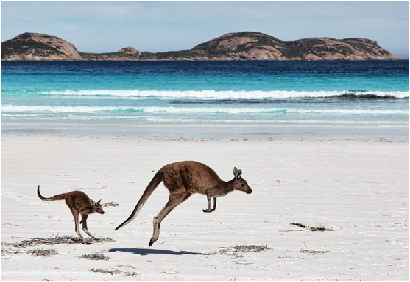 Numerous unsuspecting and headlight blinded kangaroos can be seen roaming about at the country’s roadsides. However, there’s one Australia point of interest in particular where you can get to meet a friendly lot of roos’; at Pebbly Beach of Murramarang National Park, located near Bateman’s Bay at a distance of four hours to the south of Sydney. A fair warning though: you may not want it but have to share your lunch with them. 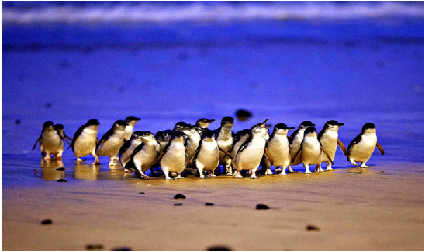 Come sunset each day, the little penguins of Victoria waddle along Summerland Beach at Phillip Island, to rest after a long tiring day of work catching fish at the sea. These tiny things are the smallest kind of penguins on earth. To prevent any disturbance in their slumber, Phillip Island Nature Parks organize special penguin viewing, wherein you can climb on a platform, get a skybox or even opt for an eco-explorer tour led by a ranger. 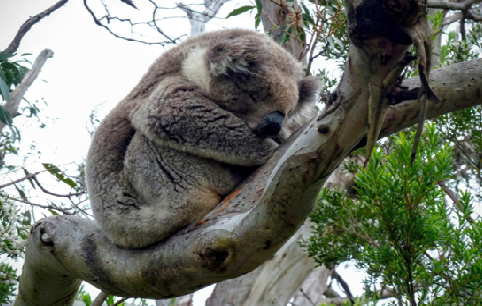 The beautiful creatures have reduced in population, reaching around 43,000-100,000, therefore spotting them can be tricky. Though among some Australia points of interest for catching a glimpse of the fuzzy koala, Otway Coast area along Victoria’s Great Ocean Road, guarantees you finding them. Your best bet to see them would be to get to Kennett River at 174 km to the west of Melbourne and then starting at Grey River Road, take a Kennett River Koala Walk. 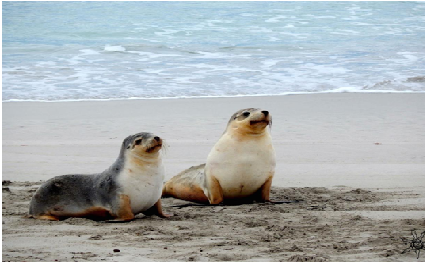 As an unfortunate result of reckless hunting in the 19th and early 20th centuries, Australian Sea Lion has become one of the rarest species of seals in the world. Thankfully, the left surviving population of seals is now protected at a few places such as Seal Bay Conservation at Kangaroo Island. This Australian point of interest is apt not only for the happy seals to rest between their fishing endeavors or teaching cute seal babies to swim but also for you to marvel at them. 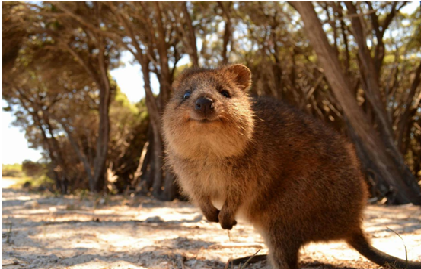 Poor little quokkas’ population has suffered much in the past few centuries with European invasion. However, Rottnest Island, located off the coast of Perth, is one Australia point of interest which is a heaven for these cat-sized creatures. With lots of food and no predators, these marsupials are present in the number of 12,000 or more in the area. Only, remember not to feed these cute animals as it can poison them, and if you see someone doing so, point it out to the authorities. 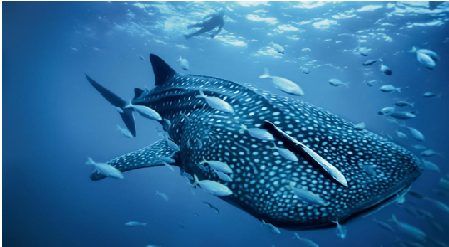 During the periods of April to July, whale sharks migrate to the Ningaloo Reef in Western Australia, in hundreds of number, making the place the most sought Australia point of interest. The procession to the Great Barrier Reef region is in order to have their 18 meters long gigantic bodies feast on the generous amounts of planktons present there. Despite their huge sizes and unnerving name, these are gentle creatures which are sure to welcome you swimming alongside them without any ulterior motive of parting you with a limb. The swim though, comes at a price, only literally, and is bounded by restrictions of only doing so in a tour group of the ratio of every 10 humans per 1 whale shark. You can participate in the Whale Shark Festival which is hosted by Exmouth in May, every year.

There are still many Australia points of interest that will take you to the beautiful world of Australia’s most beautiful and unique animals. While you can spot Platypus at The Broken River in Eungella National Park in QLD, Australia’s famed crocodiles can be found in Mary River located near Kakadu National Park in NT, the vulnerable Green Turtles and Loggerheads on Heron Island, along Great Barrier Reef in QLD and Numbats in Tone Perup Nature Reserve in Pemberton, WA. 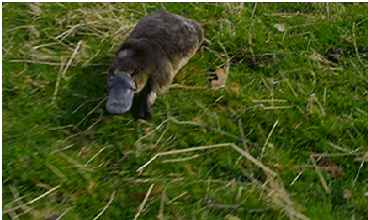