New York is one of the amazing places in the world to be in. People from all over the world visit in scores to spend their vacation, do shopping, sightseeing, or exploring the historical and architectural exquisiteness of this wonderful city. There are a number of places to visit and things to watch like the Statue of Liberty, Empire State Building, Brooklyn Bridge, various museums and many more others.Follow me through the list down below, and you will get to know the best and recommended places to visit in New York. 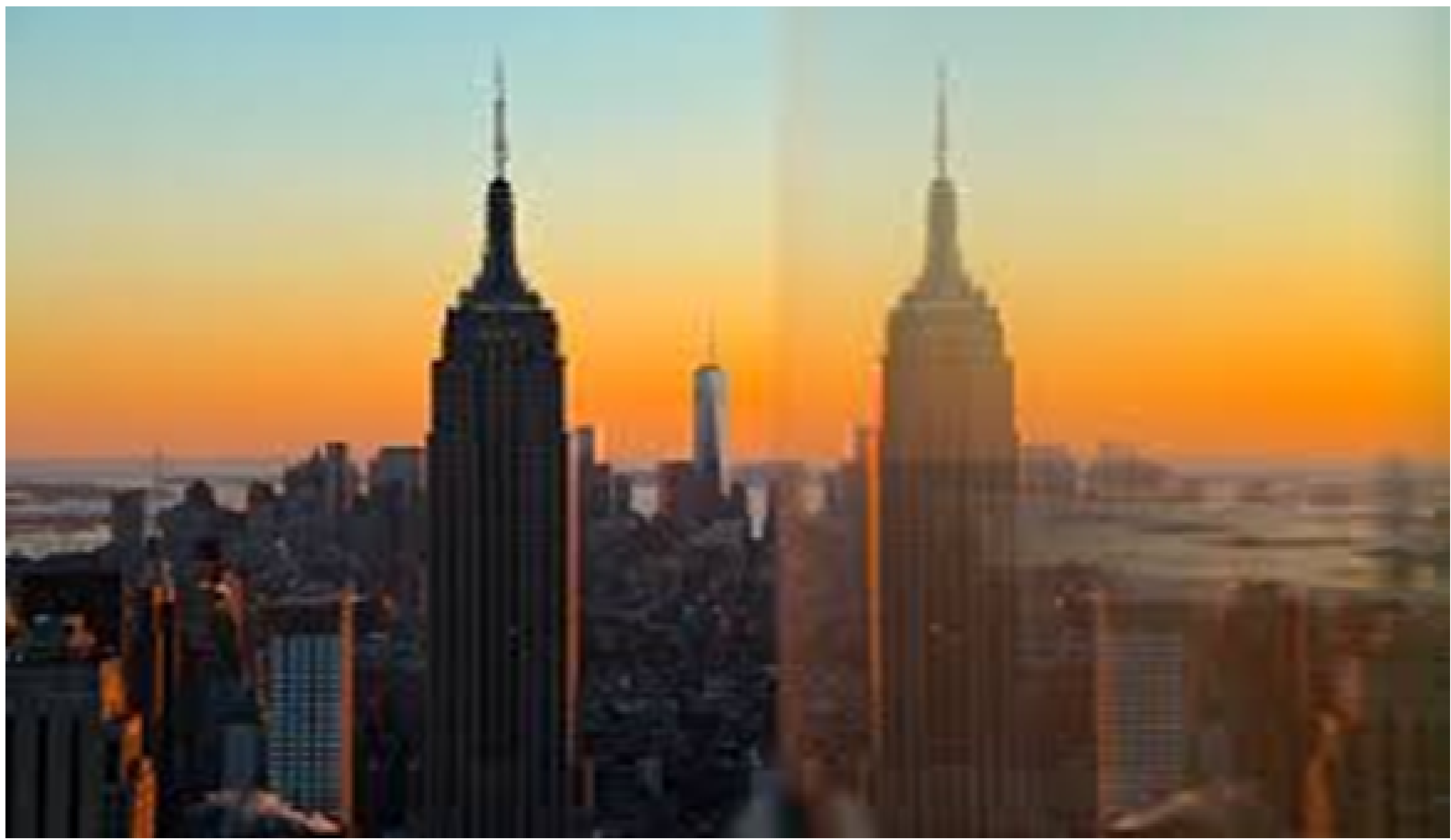 After its opening in 1931, this 381 m tall, 102-story building remained the tallest structure in the world, until the first world trade center, 41 years later, snatched its crown by rising even higher.

The 102nd floor (1,250 feet) observatory enables you to spectate up to 80 miles including the neighboring states of Massachusetts, New Jersey, Connecticut, Pennsylvania and New York. 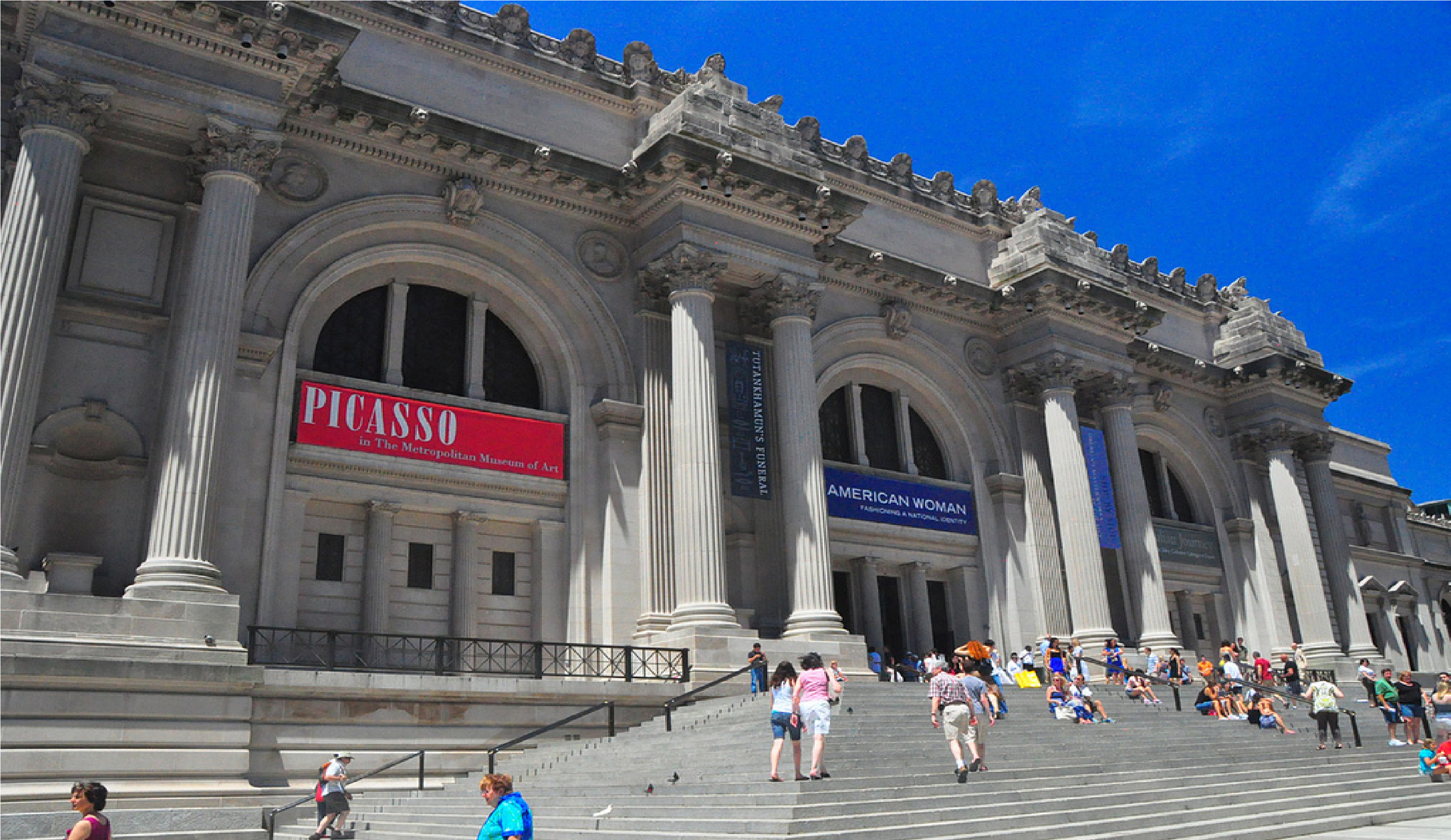 Founded in 1870, it is commonly known as ‘The Met’. With a long history of its own, it boasts of preserving over 2 million pieces of artwork that include Egyptian art, costumes, photographs, musical instruments, arms &armor, American decorative, among others.

‘The Cloisters’-A branch of The Met in northern Manhattan, is dedicated to the European medieval sculpture, architecture, and arts. 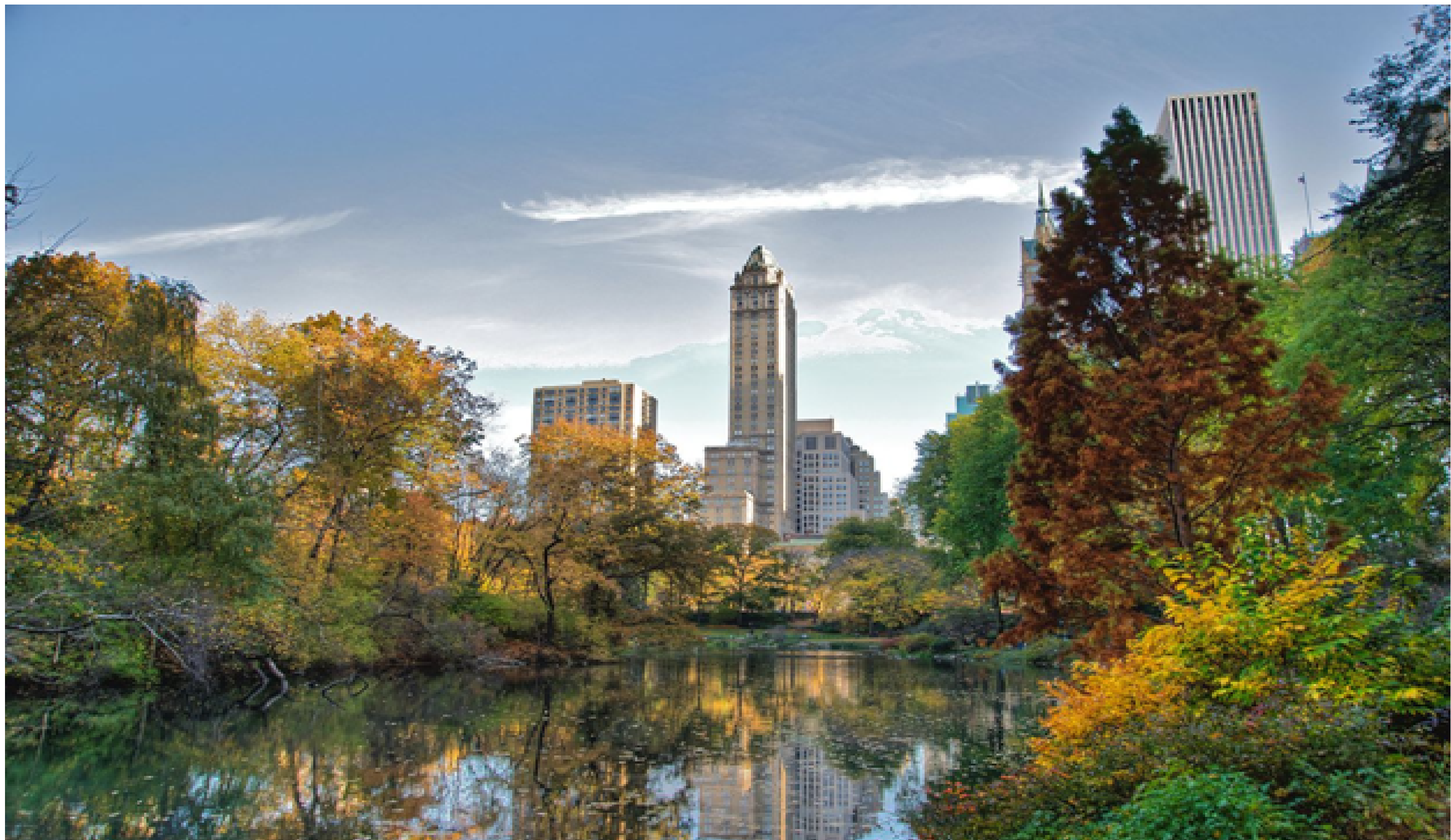 Central Park is a huge park in the middle of NYC which makes for a perfect outing destination for the seeking New Yorkers and for those who want to take a break from watching concrete jungle every day.

Having been featured in a couple of TV shows and movies for its attractions, it remains a preferred place to visit in New York no matter the season. You can stroll down the Central Park Zoo, Strawberry fields and enjoy the multipurpose lake (skating in winters and paddling in summers).

4. Statue of Liberty and Battery Park 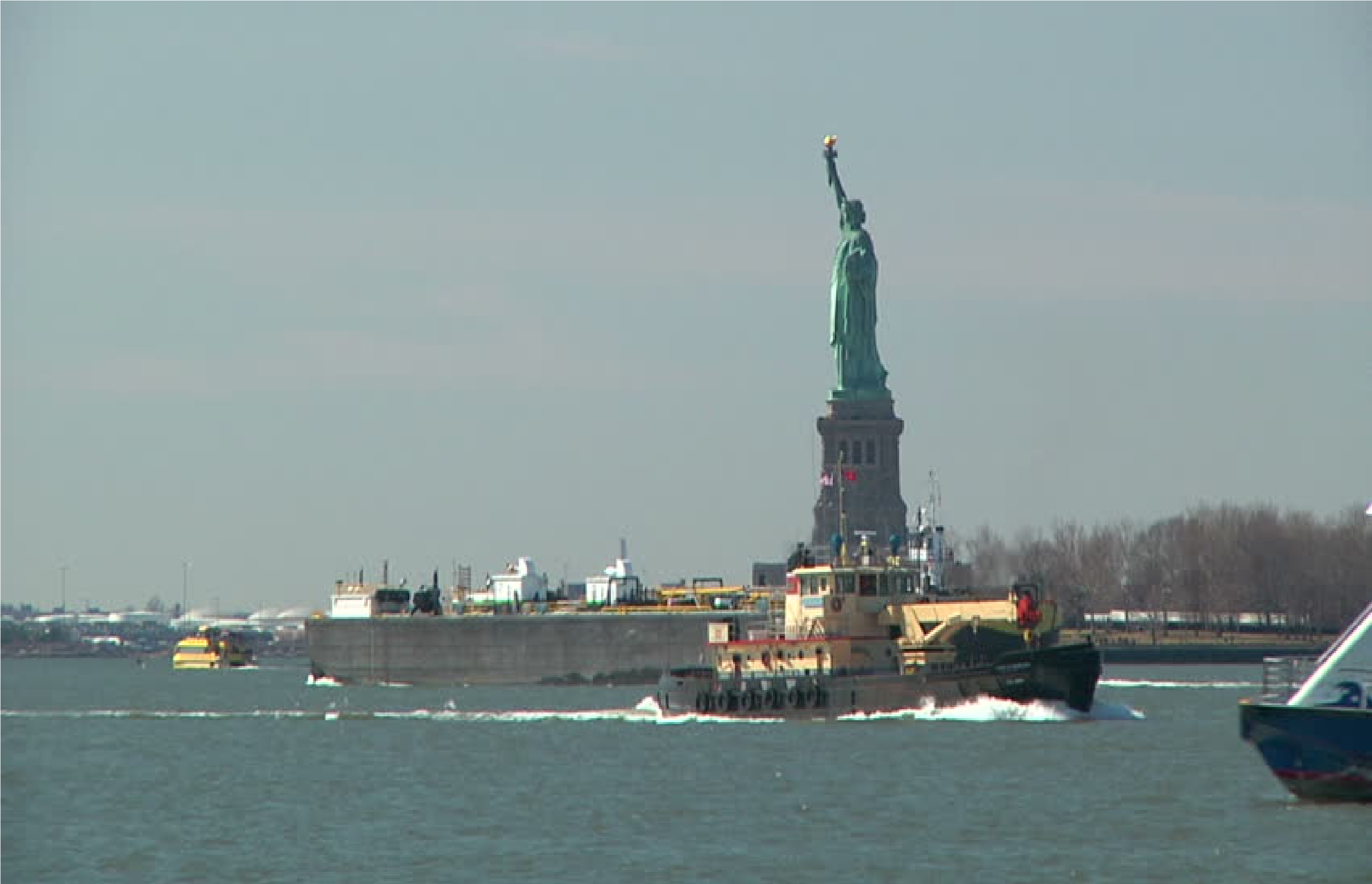 If you haven’t visited the Statue of Liberty while being in New York, you have missed out on 50% of your breathtaking & incredible experience.

You can watch the statue from Battery Park at the shore whereas a ferry or boat ride up to the Liberty Island, can bring you real close to it. You can have a fantastic view of the lower Manhattan and New York harbor from there. 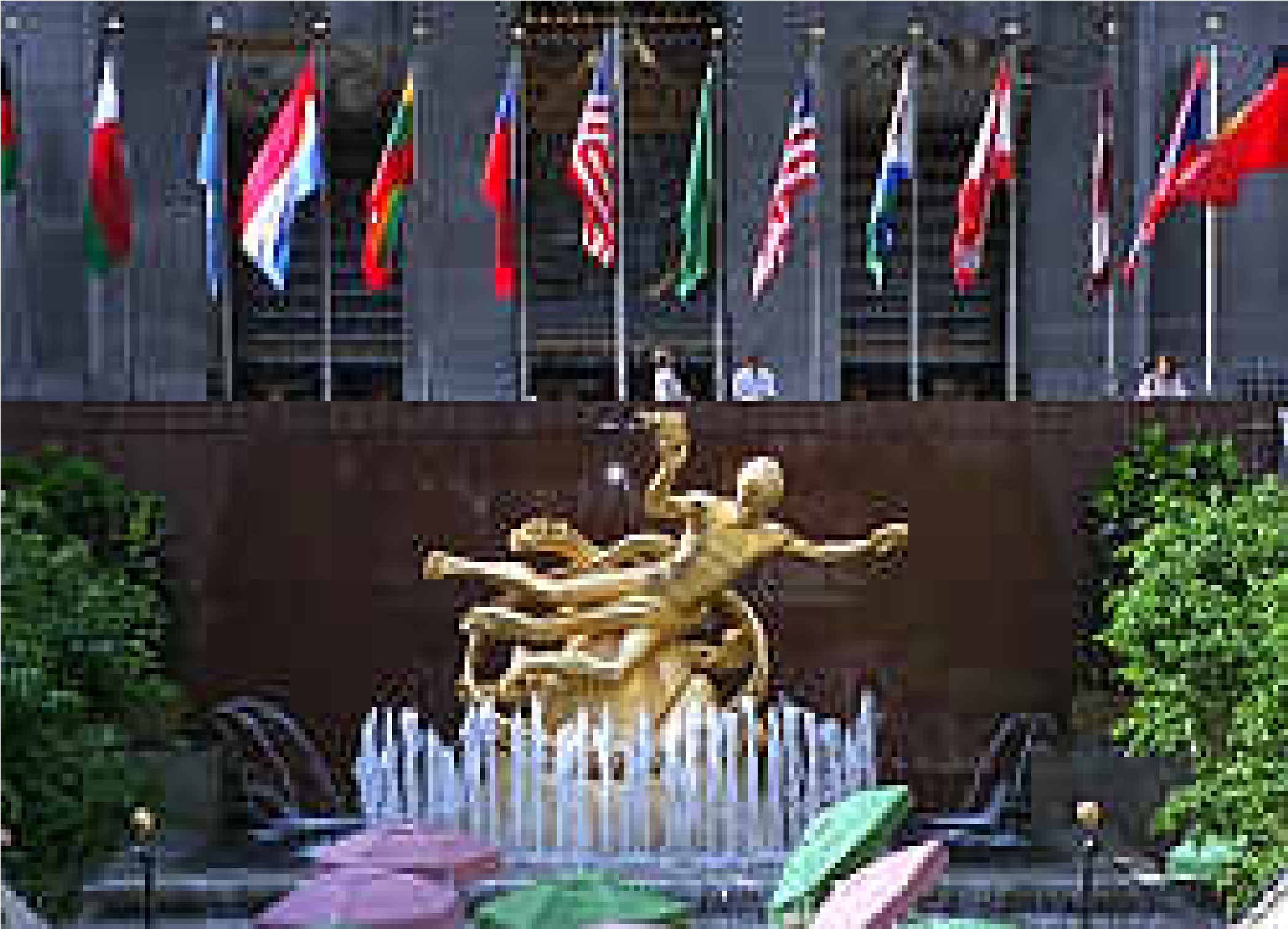 This is one of the most happening and dynamic places to visit in New York. With an intrinsic wow factor, it is situated in the center of Manhattan and is a hub of shopping, entertainment and a couple of TV and radio channels.

There are restaurants, shops, and an observation deck indoors, whereas the outdoors feature a skating ring, famous sculpture of Atlas and a 70-story towering RCA building that offers stunning midtown views.

The 67th, 69th and 70th floors of the ‘Top of the Rock’ observation deck, can help you observe the amazing city-skyline, with it’s indoor and outdoor viewing spaces. With an honor of being the first bridge in the world made up of steel-wire suspension; it was completed in 1883. It connects Brooklyn and Manhattan by spanning the East River.

Being an American landmark, it has very often been featured in the poetries, songs, paintings, and movies. It consists of two granite towers that have gothic shaped arches at their tops and carry four suspended cables to support the stability of the bridge. 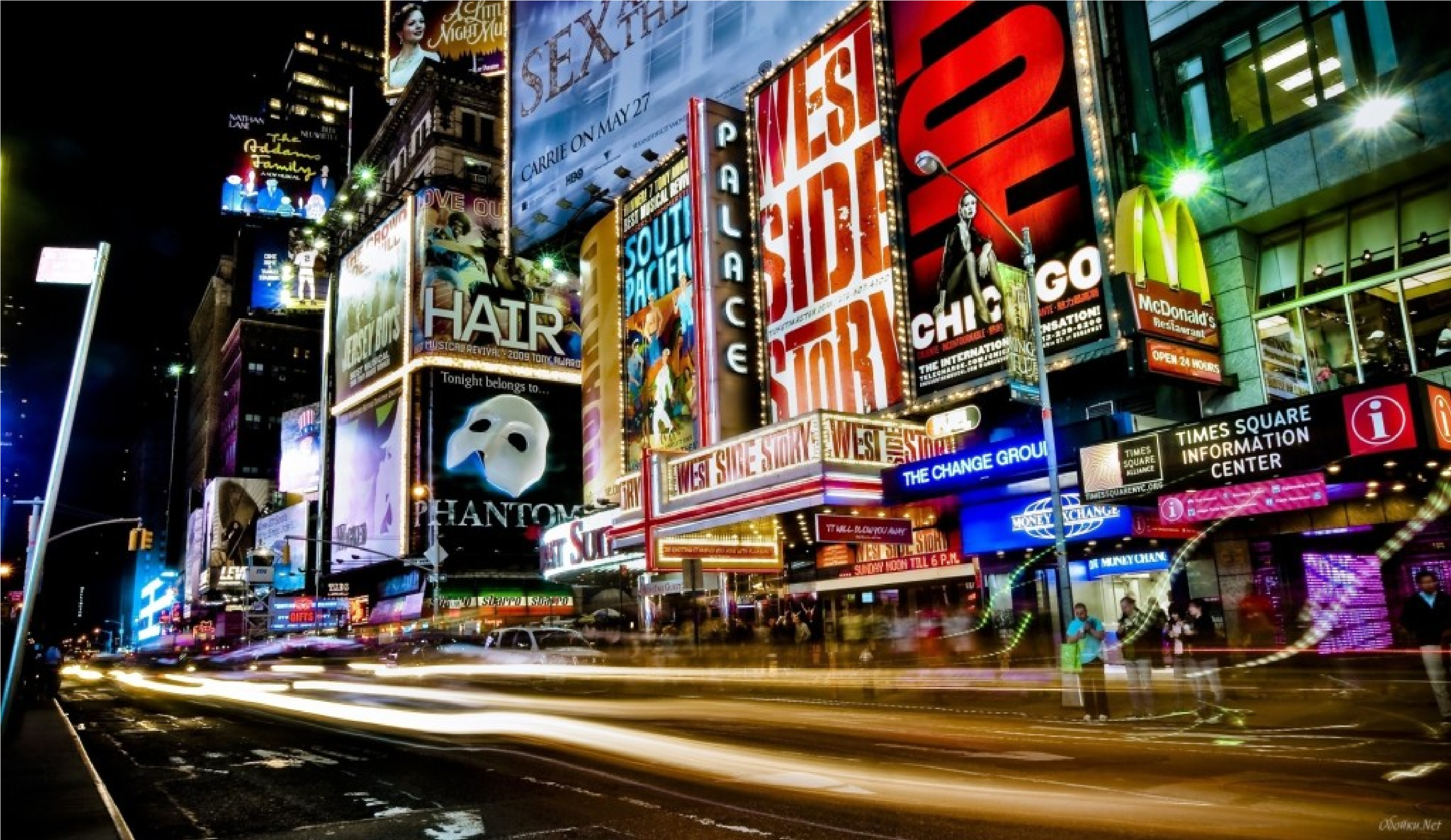 Sounds like a posh area, well, it kind of is, but in terms of fashion. If you are a high-end fashionista, Fifth Avenue is your place to visit in New York. All you can see along this avenue are the premier shopping franchises with their dazzling displays.Ideal place to indulge your sartorial senses in. 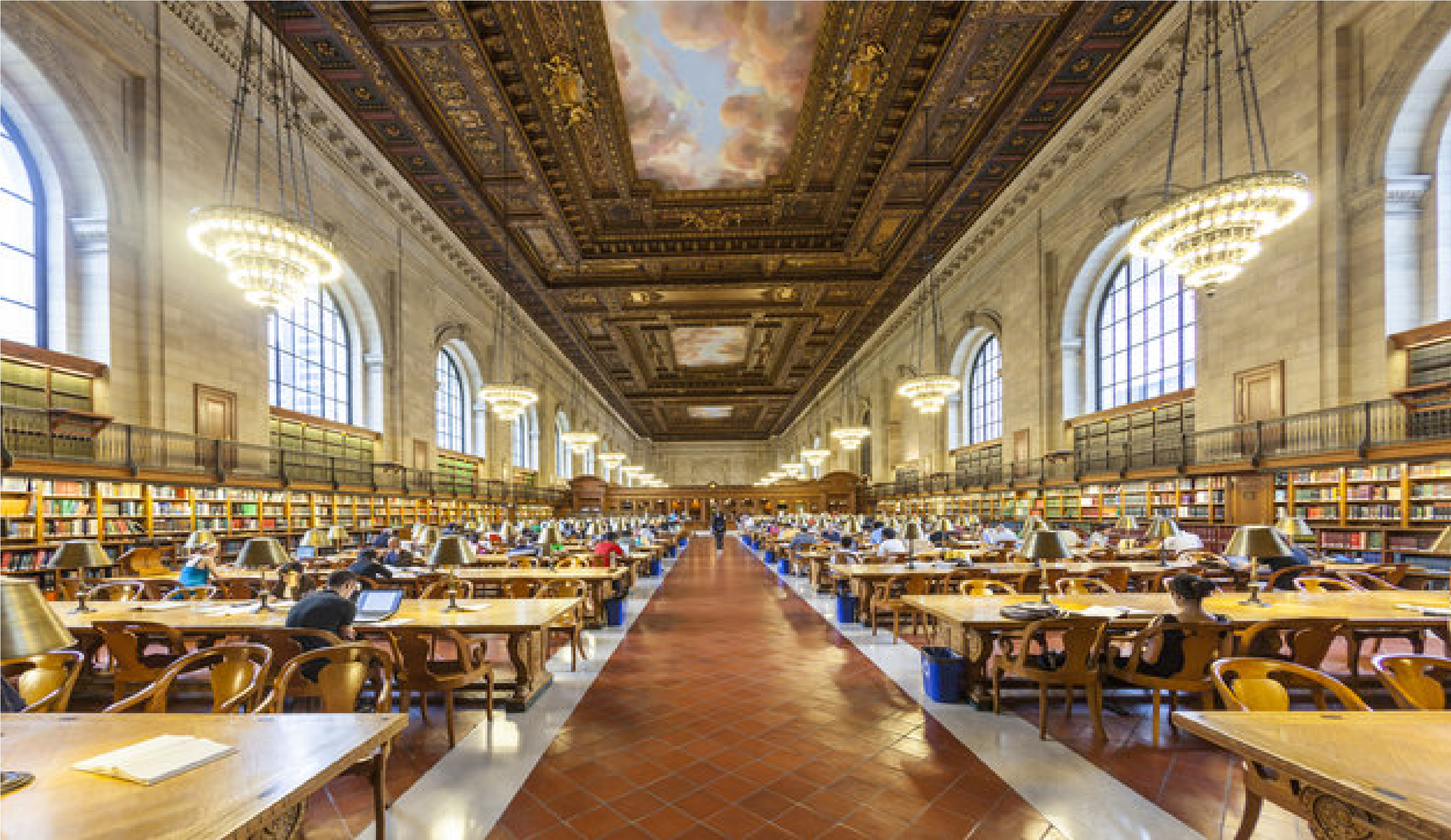 A feeling of familiarity which you have while entering this Library can be credited to its multiple time appearances in the movies and TV shows. It was designed in Beaux Arts style by architects Carrere & Hastings. Commonly, it is known as the ‘main branch’ and specifically the ‘Stephen A Schwartzman building’,

Being a vast Library, its reading room alone covers two city blocks whereas periodicals room features a collection of over 10,000 magazines, making it a great place to visit in New York. Can you recall any movie based on Wall Street? Yeah, ‘The Wolf of Wall Street’ starring Leonardo Di Caprio which was based on the stock exchange at Wall Street.

Wall Street stretches for eight city blocks and is a world famous place. Prominent exchanges are operated from here including NASDAQ, New York Stock Exchange, and New York Mercantile Exchange. The Federal Reserve and the Trinity Church are the other highlights of the place. 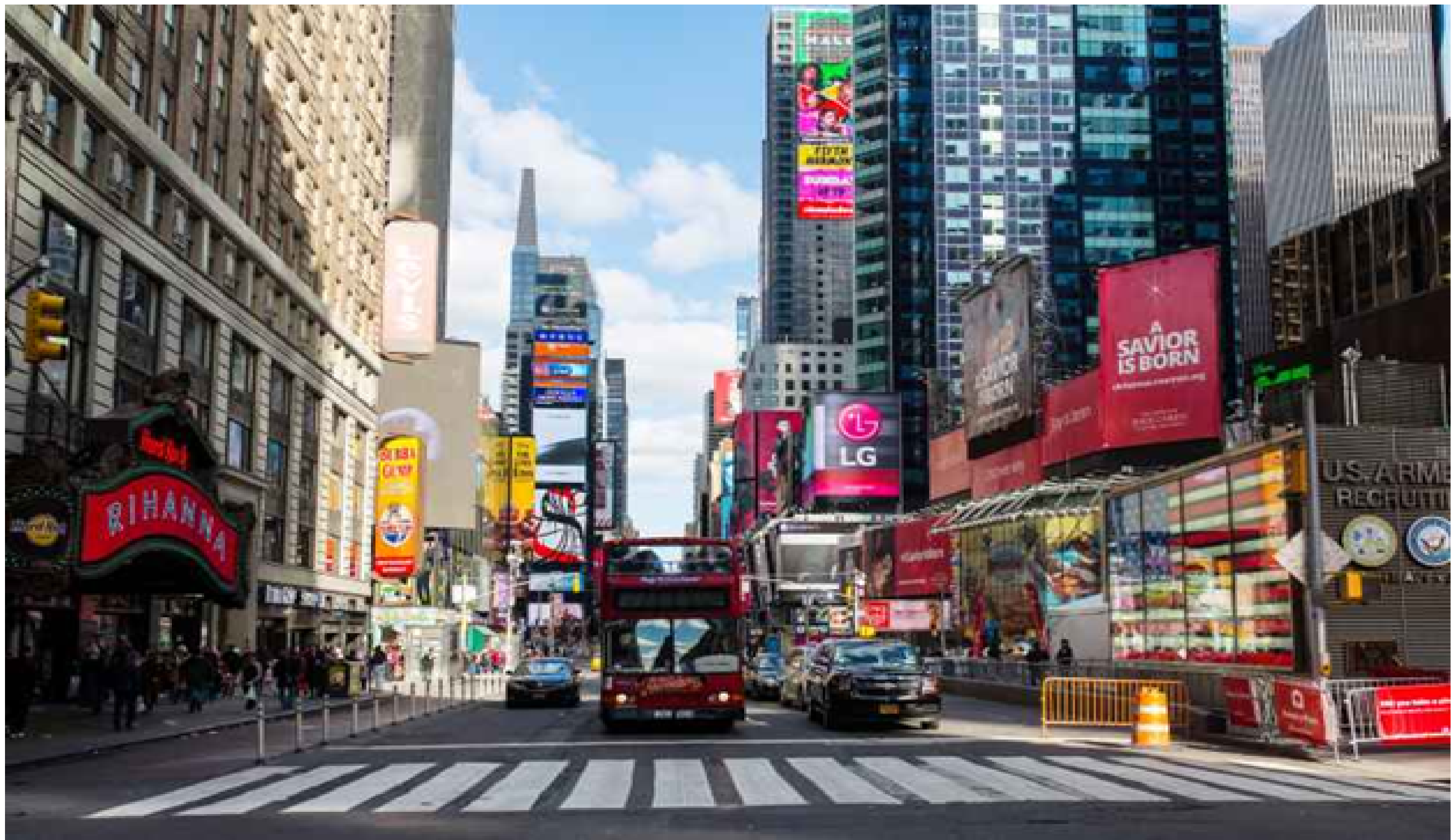 A colorful and energetic place that never seems to sleep, stretches from West 42nd to West 47th. The neon lights combined with the marquee displays, mammoth billboards, and Broadway shows are exciting and remarkable attractions here.

A plethora of restaurants, theatres, shops, and a crowd enjoying and living it to the fullest make Times Square a place to visit in New York.It is the place where the biggest of Brands would give away their fortunes to advertise in!